available now here or at our bandcamp 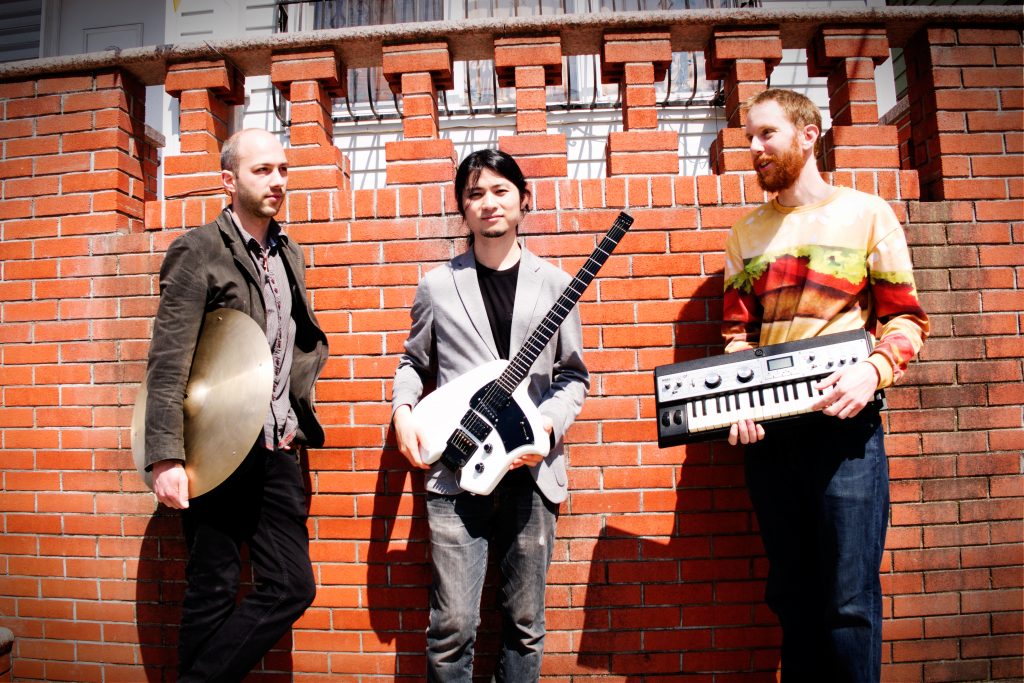 Andrew McGowan is a New Orleans born pianist who played with renowned artists such as Jason Marsalis, Wessel Anderson and Sasha Masakowsi in New Orleans as well bands as the Stooges Brass Band and The Session at venues such as Snug Harbor, The Jazz and Heritage Festival, and also many international clubs and festivals such as the Edinburgh Jazz festival and South by Southwest. After moving to NYC in 2016, Andrew played at major jazz clubs in NYC such as Blue Note, Minton’s, Dizzy’s, Smalls and Fat Cat.

Yuto Kanazawa is from Tokyo Japan. As a bandleader and guitarist, he has recorded seven full albums and six EPs, including his debut album Earthwards on Interrobang Records . He has worked with many renowned musicians such as Grammy winning jazz singer Kurt Elling, Ed Cherry (Dizzy Gillespie), Don Pate (Sonny Rollins), Randy Jackson, Gregg Errico and Jerry Martini (Sly and Family Stone), Kuni Mikami (Lionel Hampton), Lonnie Plaxico, Lafayette Harris and many others. As a composer, Yuto won First Place in the Jazz category of International Songwriting Competition in 2013, also he was nominated as a finalist in The John Lennon Songwriting Competition in 2015. Yuto has perfromed at renowned music venues and festivals such as Scullers Jazz Club in Boston, Bloe Note NYC, B.B. King Blues Club, Bar Next Door, Fat Cat,  The Montauk Music Festival, Guatemala Jazz Festival, Teatro Ocampo in Mexico, CJ Azit in Korea, JZ Brat in Japan and many more.

get your free song 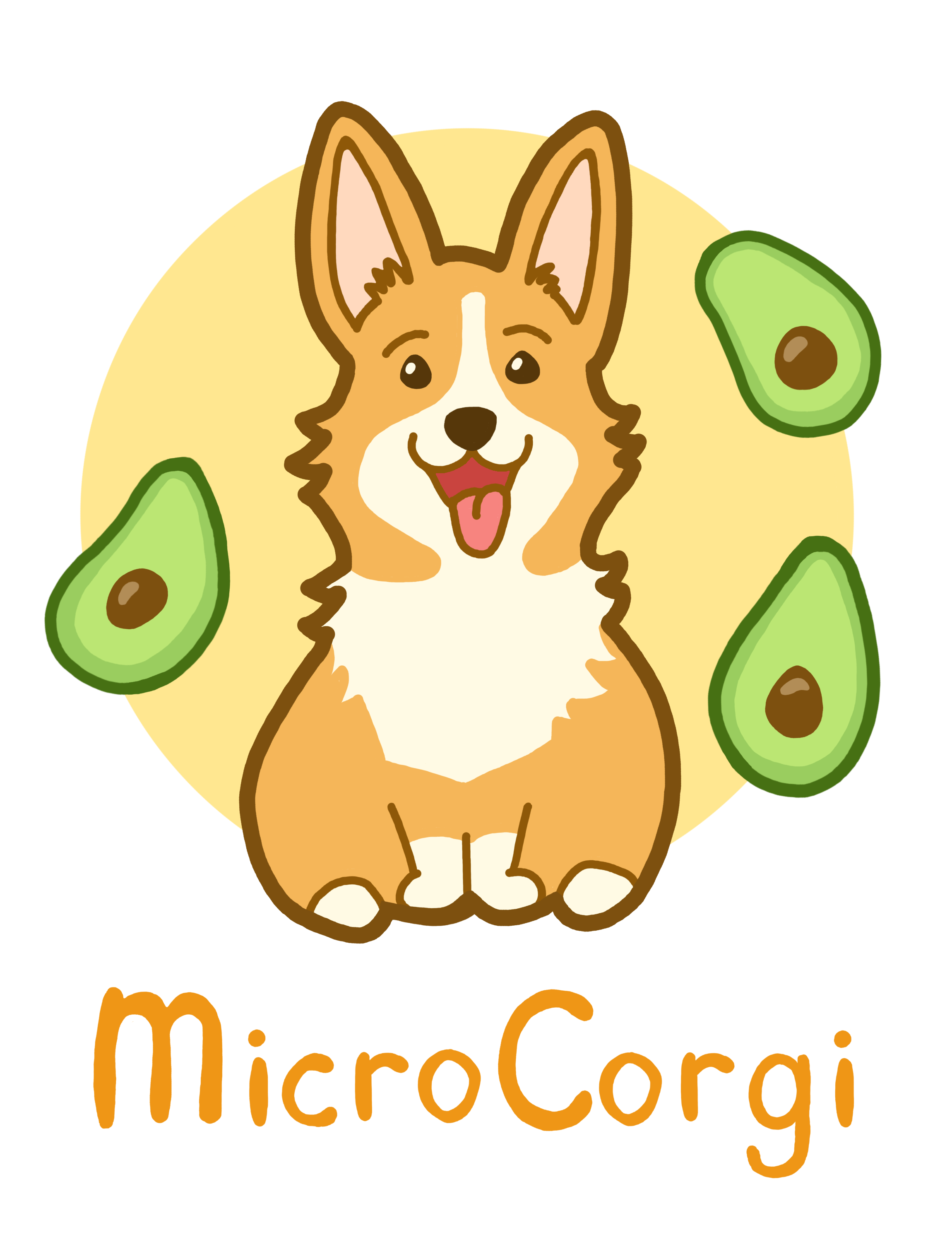